Skip to content
Previous
PORTOGALLO GP: On the roller coaster, with the rain!

On the roller coaster, with the rain!

Portimão, April 22, 2022: Heavy rain welcomes Iván Ortolá and Stefano Nepa on the characteristic ups and downs of the Algarve racetrack. Between races against time and prayers for the deluge to end, the first day of the #PortugueseGP ended.

Stefano Nepa’s experience leads him to dictate a cautious pace during FP1, but considering the extreme conditions he is forced to face, he locks the time at 2’04.8 with only two seconds of delay from the fastest of the session. This difference, will then be lowered during the FP2, when the warrior from Abruzzo enters the track and feels the right feeling to push, significantly lowering his best lap and the gap from the head of the group.

Even for Iván Ortolá, a rookie struggling with his first season in the World Championship, it was a day of progress. In fact, if during FP1 he was running on a time of 2’04.9, during the second free practice session he was able to find a way to push and lower his time by almost half a second. Work not complete due to the weather conditions that made the pilot victim of a fall in both rounds. 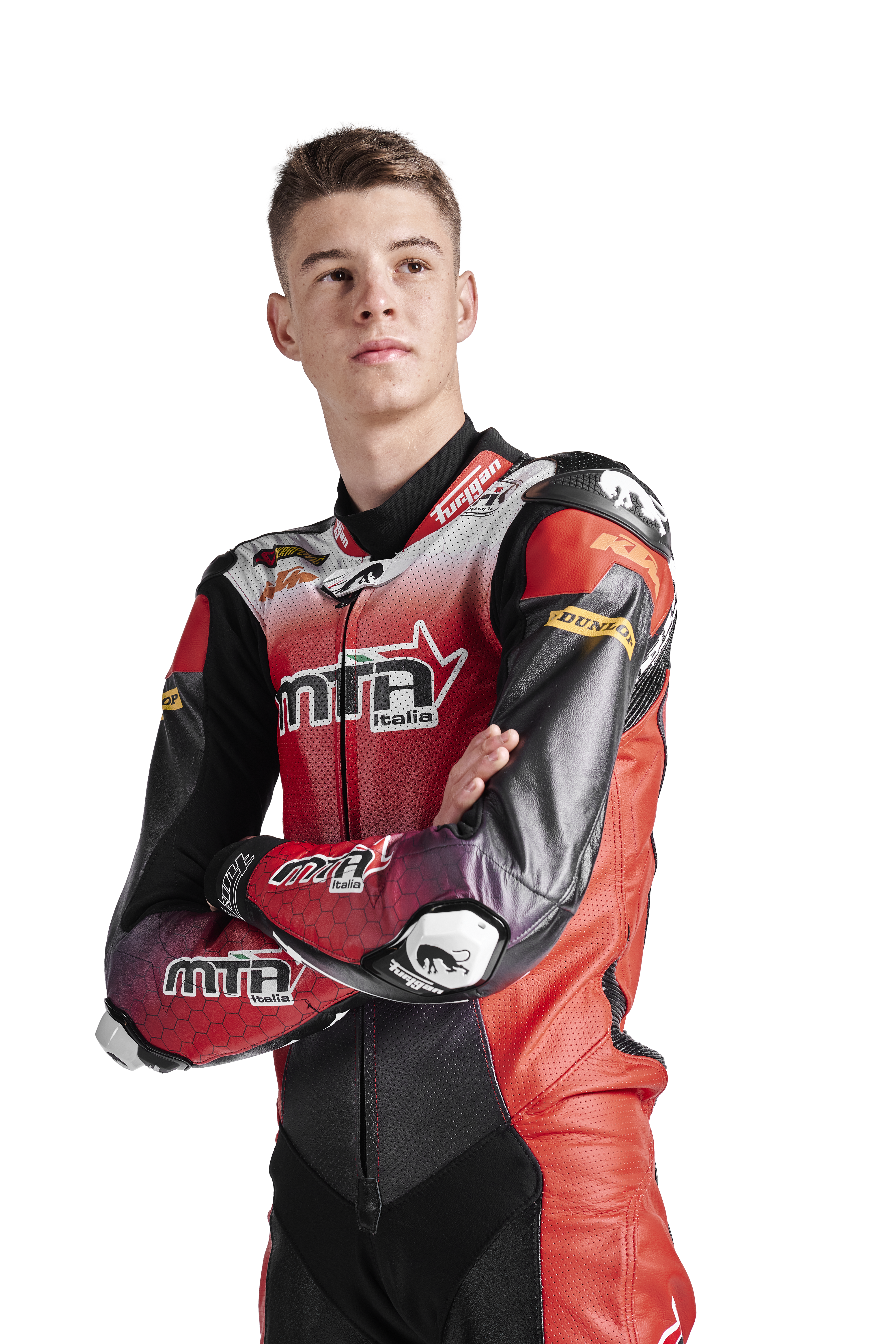 I‘m happy with today’s feeling and hopefully we’ll get even better tomorrow.” 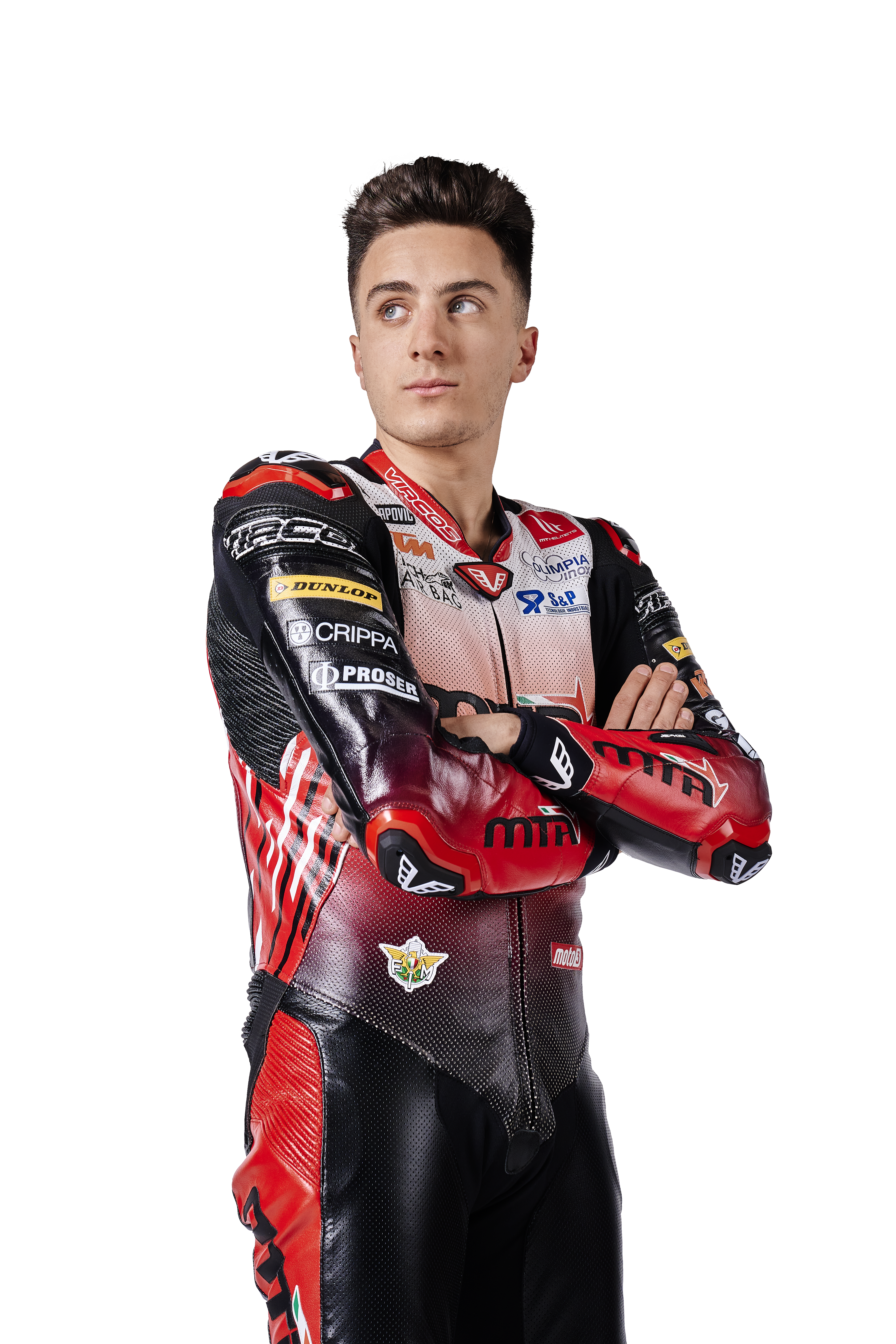 “Today was a pretty tough day because of the conditions. The track is really slippery in some places, so much so that it’s easy to fall without forcing too much. So I tried to take it slowly, step by step. In FP1 I didn’t have a good feeling, then we made some changes that gave me the feeling to be close to the top. In FP2, even if the track was still wet, it was starting to dry, so I was able to go fast, improving my best lap time. However, I missed a few tenths to enter Q2. Let’s see the weather tomorrow and hope it’s dry!” Translated with www.DeepL.com/Translator (free version) 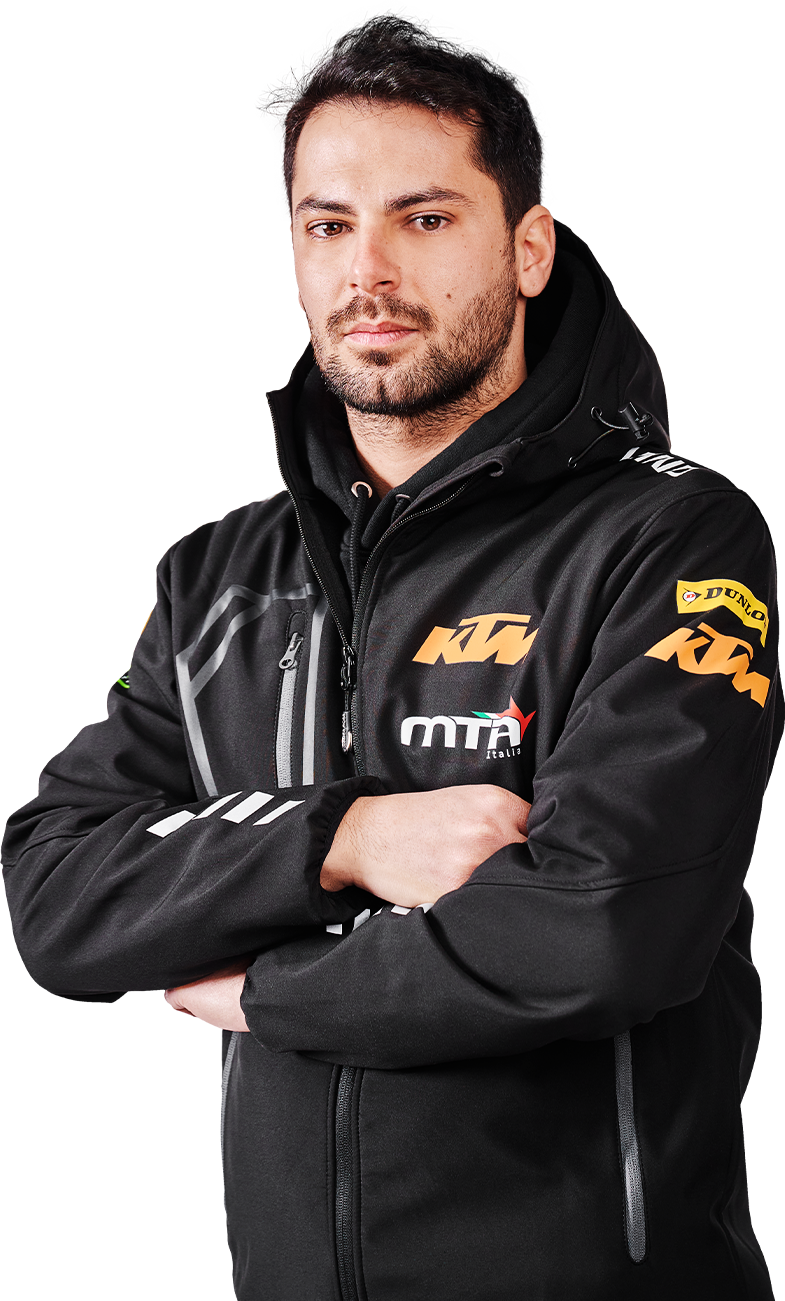 “Today went quite well, especially if we take into account the single round of FP2. In the combinations, on the other hand, we are a little behind, but we must take into account that Iván fell in both rounds. Stefano, on the other hand, by keeping his pace and being careful, improved lap by lap. The track condition is definitely very difficult and does not help us at all. So, let’s hope the weather improves tomorrow so the guys can have more consistency to get into Q2.. ”